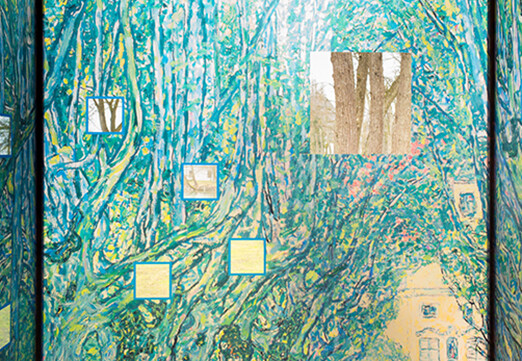 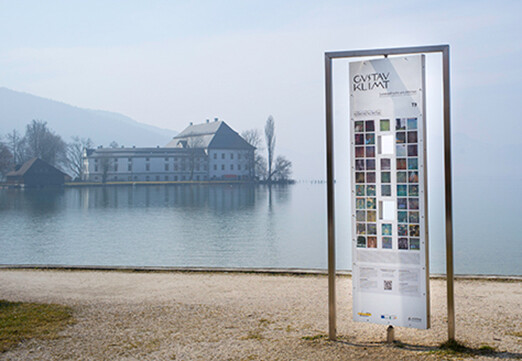 Already in September 2003 an Artist Trail was established in honor of Gustav Klimt on the Attersee. The opening took place on privately owned Litzlberg Island and was hosted by the museum founder Prof. Rudolf Leopold and Prof. Gerhard Tötschinger.

Curated by experts from the Leopold Museum, the Artist Trail served as the basis for the Gustav Klimt Center on the Attersee, which was opened just under ten years later on the occasion of the Jugendstil artist’s 150th birthday on 14th July 2012 in Kammer-Schörfling in close proximity to the avenue of Schloss Kammer once painted by Klimt.

With the opening of the center, the Artist Trail was revised and equipped with audio guides available for hire at the Klimt Center.